Elizabeth D. Harvey is Associate Professor of English and Women's/Gender Studies at the University of Toronto. 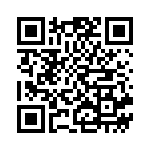