Marie Turbow Lampard is an independent scholar living in New York City. John E. Bowlt is professor of Slavic Studies at the University of Southern California, where he is also director of the Institute of Modern Russian Culture. Wendy R. Salmond is an associate professor of art history at Chapman University. 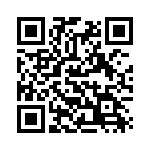