James M Buchanan is an eminent economist who won the Nobel Prize for Economics in 1986. 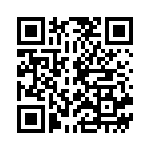