J. Douglas Canfield was Professor of English and Director of the Graduate Program in Comparative Literature and Literary Theory at the University of Arizona. He was the author of Nicholas Rowe and Christian Tragedy and editor of Twentieth Century Interpretations of "Sanctuary. 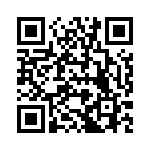