Manfred Görlach is Professor Emeritus at the University of Cologne, Germany. 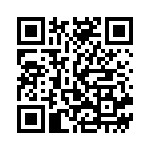