Witold Rybczynski is the Meyerson Professor of Urbanism at the University of Pennsylvania. His books include the J. Anthony Lukas Prize winner A Clearing in The Distance: Frederick Law Olmsted and America in the Nineteenth Century and The Perfect House. 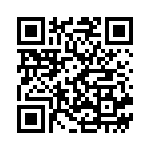