Alan T. Wood is associate professor of history at the University of Washington, Bothell. 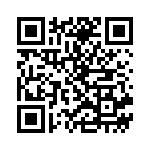